Risk Factors and causes of lymphomas are not yet fully known. As with all neoplasms, the DNA mutations underlying the neoplastic-lymphomatous transformation can be induced by exposure to chemicals and pollutants, viruses, autoimmune diseases and radiation. However, it should be pointed out that the presence of a “risk factor” does not mean the certainty of falling ill, but a greater probability than the absence of such a factor. Some infectious agents have also been recognised as factors favouring the emergence of particular subtypes of lymphoma. The latter include, in particular, the following: 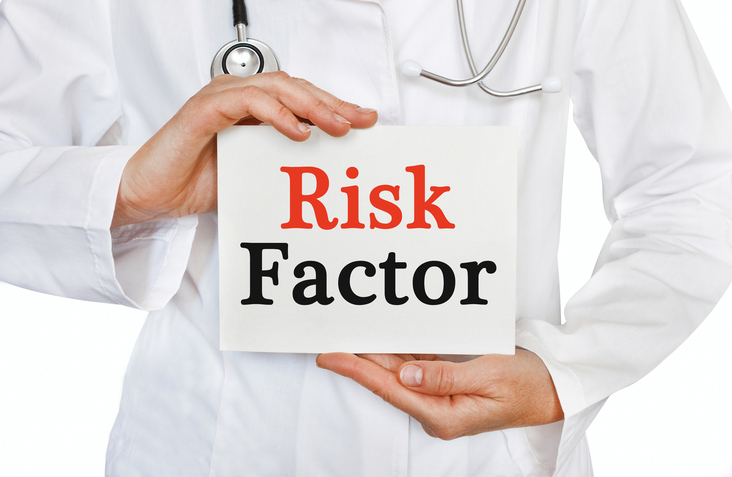 Long-term immunosuppressive therapies, such as those given after solid organ transplantation (heart, lung, etc.), should also be considered among the causes that can promote the onset of lymphomas. These are in particular aggressive lymphomas related to the Ebstein Barr virus (EBV).

Much is said about a heredity in lymphomas, as of all cancers in general. In reality, there is no proof of heredity. The mutations responsible for the onset of tumours are “somatic” (they occur in the cell that then becomes tumor), do not affect the germ line cells and therefore are not hereditary. It is possible that some individuals have a greater hereditary predisposition to the onset of these mutations with aging or exposure to mutagenic factors such as smoke or other carcinogens. However, no particular genetic structure is currently identified that would identify an increased risk of lymphoma onset, as has been identified for example for breast cancer. 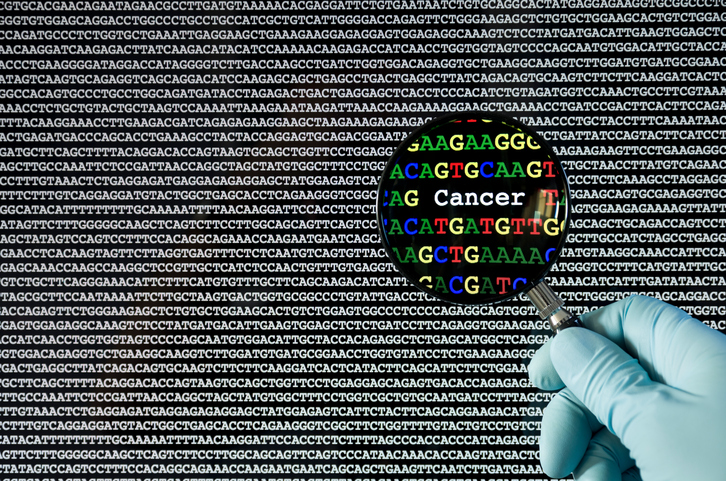