Quality of life after the treatment

Quality of life after a lymphoma treatment depends on many factors: the patient’s age, the presence of other diseases, the response to the therapy (partial or complete) and its duration, social status, “aggressiveness” of the therapeutic journey, potential post-therapy complications.

In order to monitor the quality of life, the haematologist – oncologist will continue to follow the patient for the so-called follow-up (post-therapy evaluation period) during which periodical examinations will be carried out and potential therapies will be prescribed. During this phase, it is not uncommon for the patient to feel anxious (fear of relapse) or even “neglected” because of the reduced examinations in case of positive response to treatment.

Communication with the general practitioner remains fundamental both to be reassured in regards to timing and examination follow-up procedure as well as to monitor the possible side effects of long-term therapies. 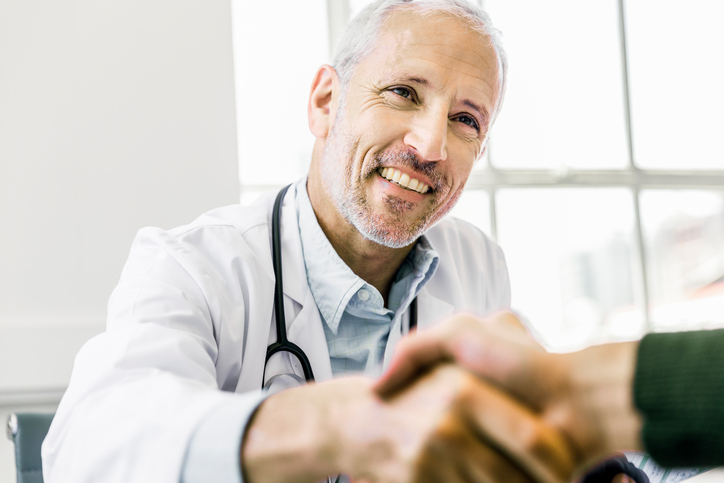 By “Late Effects” we intend all pathologies that appear after a chemo-radiotherapy treatment and which are associated to it.

The main late side effects can be divided into 4 categories:

Some check-up exams are usually planned after the therapy and during the follow-up period; their type and frequency is based on the type of chemotherapy that has been carried out. Usually these are: